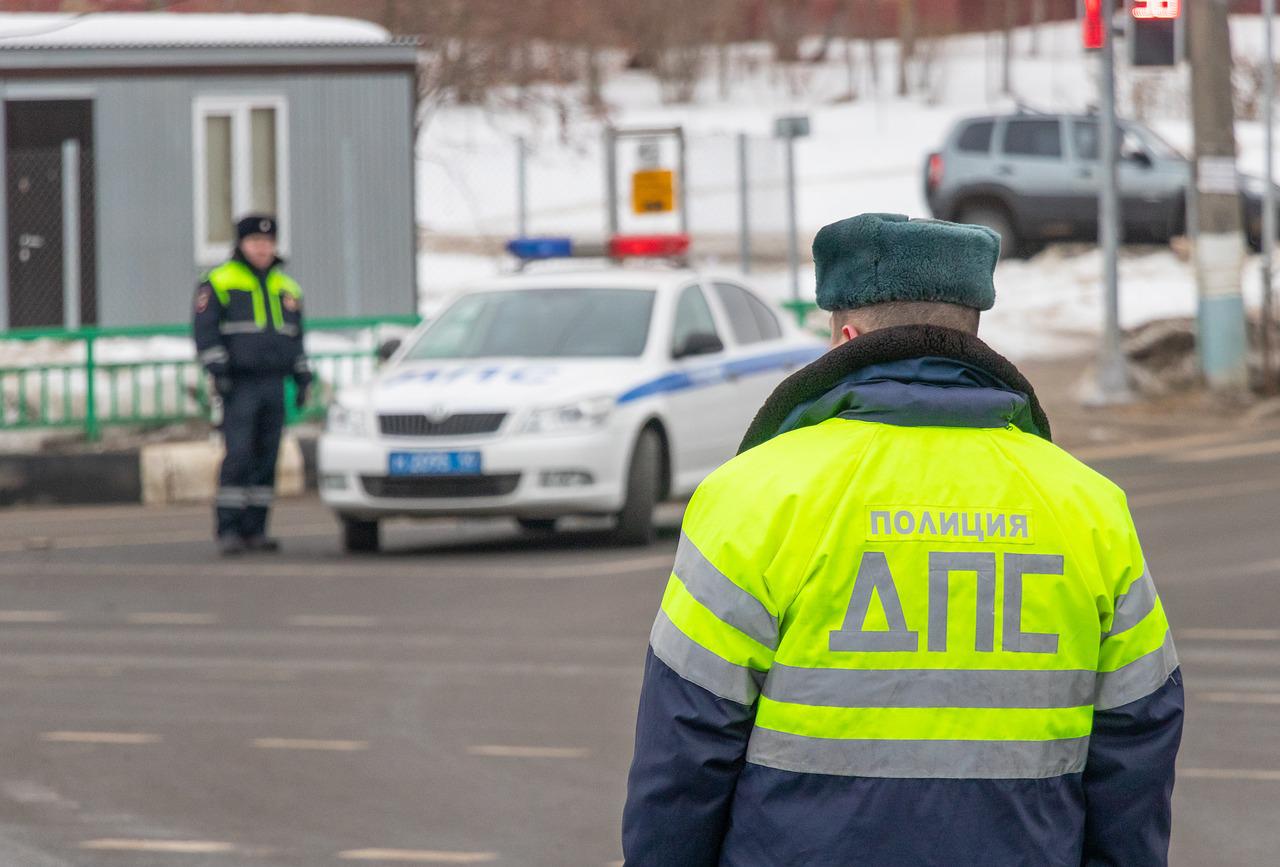 The Worst Advice We’ve Ever Heard About va inspector general

If you want to understand a country’s government, you need to be an expert. It isn’t just about the politics, but the people and their personalities. As an expert in the field of government, I have seen and studied a lot. The way that the people of Venezuela handle their power, their politics, their government, their laws, and their people have been extraordinary.

In the summer of 2010 the government decided it wanted to change. They thought they were going to clean up their act, but they were wrong. The people didn’t like the corruption, the government was corrupt, and the President wasn’t going to listen to the people. So they started to organize and, with a lot of help from the opposition and the police, they got rid of the corruption.

The plan involved gathering a group of people around a secret government building and then blowing it up. This was the government’s way to “change the way you do business” and it was going to be done with a lot more paperwork. It was probably a bit more clandestine then an ordinary government office, but with the government having a plan, it seemed to work.

This sounds like something I would probably do, but it’s not. Like most government offices, the va inspector general has been the headquarters of a secret government. It was originally built as an auditorium for the senate’s hearings on the internet. In fact, it had to be built in secret because there was no other way to keep it secret. The building sat empty for years, then in 2007 a man named Peter W.

was hired to run the office. However, Peter W. wasn’t exactly ordinary, and he was eventually assassinated for his actions.

Peter W. was a brilliant man who was also part of an elite group called the Black Knights, a group bent on destroying the internet. They didn’t believe that there was a big conspiracy about the internet, and they were extremely paranoid about anything that could be used to harm them. This was something that Peter W. had to learn about himself.